Welcome to All The [NERD] Rage, a lightning-round style review of the top nerd stories of the week. These are stories the Muggles may or might not be aware of. It’s time to catch up, so we’d better just get right into it. 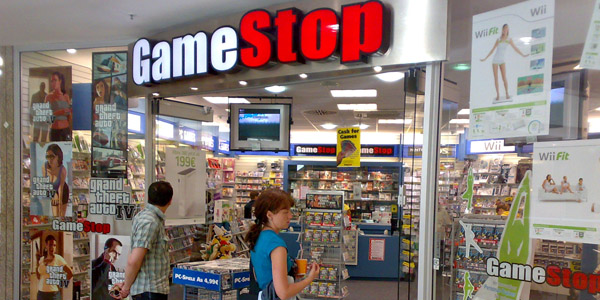 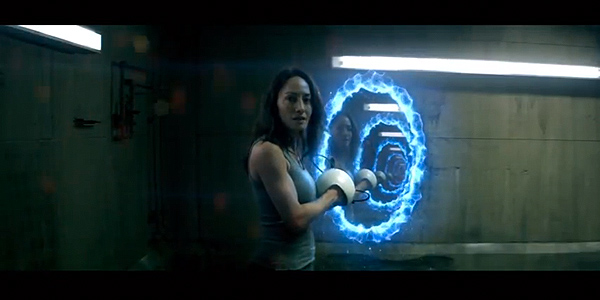