It’s Friday! That means it’s time for another episode of All The [NERD] Rage, a lightning-round style review of the top nerd stories of the week. These are stories the Muggles may have missed. It’s time to catch up, so we’d better get started. 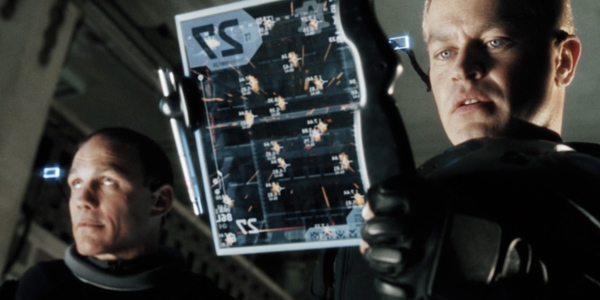 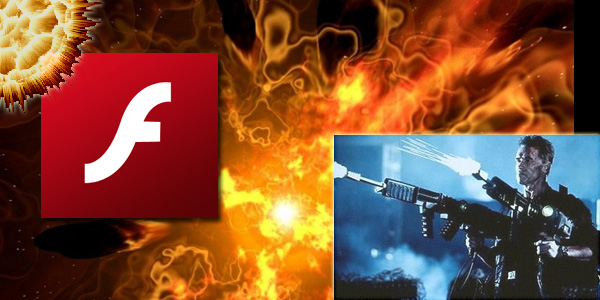